What technology milestones occurred in 1998? The search engine Google was founded. The all-in-one iMac was released. Microsoft became the largest valued company in the world at $261 billion on the New York Stock Exchange. These were all indications that the World Wide Web and technology were here to stay.

In Arizona, there was a woman that had fierce determination, perseverance, and a laptop. From her bedroom, she started a business that later grew into the technology company that I-ology is today. From the beginning, Trish had a vision to transform organizations and she has stayed true to that vision ever since. 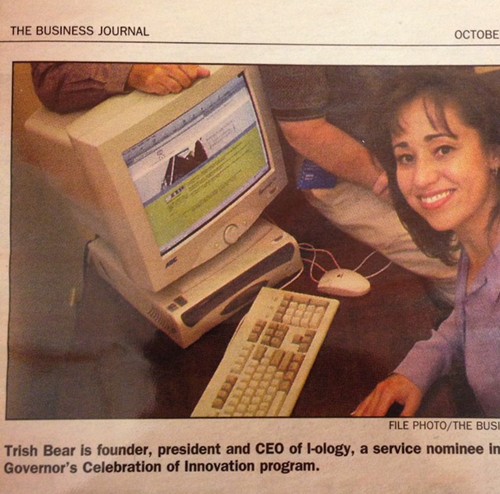