“Too much is given, much is expected.”

As a business professional we sometimes volunteer, or find ways in which we are compelled to give back. But then there is a moment when you are giving back that you actually realize you are receiving so much more than you could ever return.

That moment for me was during an event I recently chaired.

Yes, chairing a major event was three months of hard work and dedication. Yes, I begged for sponsorship dollars with every corporate contact I have, I pushed my small but mighty committee every inch of the way to achieve revenue goals. I challenged the staff to follow up relentlessly day after day until they were told a resounding “no!”

But in return for all of that hard work I had a moment of clarity that is simply unparalleled, and that moment was when I watched Special Olympic athlete Loretta Claiborne speak at the event. 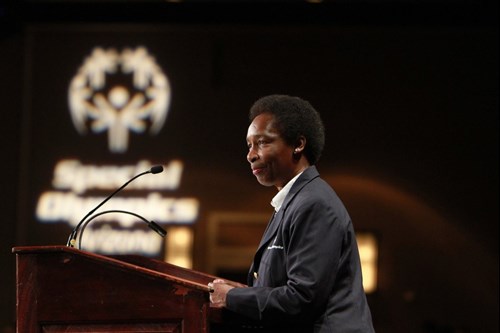 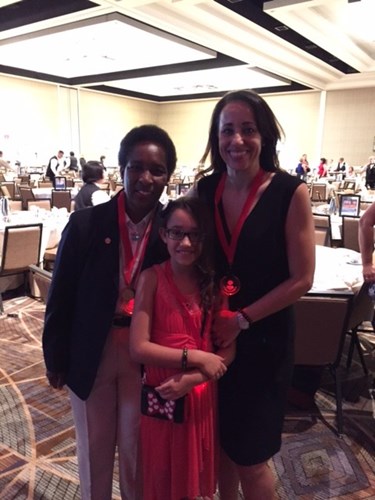 Loretta, as a child, was both clinically and socially labeled as “mentally retarded,” her mother was even encouraged to terminate her pregnancy. Loretta is now 62 years old; she speaks 4 languages, she has over 50 years of long distance running and has completed 26 marathons. Loretta received the ESPY Awards’ Arthur Ashe Award for Courage and continues to courageously promote Special Olympics as a positive force that changes lives.

When she took the stage, all 1,100 attendees knew they were in the presence of greatness.

She spoke of the difficulties of growing up, how her mom pushed her to not give up and how she continued to achieve greatness by putting her mind to it. Her dedication and testimony of how the Special Olympics changed her life left many of us in the crowd in tears. The theme for the event was “revealing greatness,” and Loretta truly exudes that greatness.

Yes, we exceeded every year’s revenue goal, but listening to the athletes and speakers that morning really left me feeling humbled and accomplished. I’m so proud of what my team accomplished over the last three months, but it is nothing compared to the people who accomplish far more than what others told them they wouldn’t be able to do their whole lives.

This event meant far more to me than fundraising for a good cause. Seeing everyone’s generosity was amazing, but I can’t tell you how many people I talked to afterward who left feeling so in awe and motivated. It was one of the best experiences of my life, and I’ll never forget it.

If you have a moment, please visit SpecialOlympicsArizona.org and see how you can donate or help. 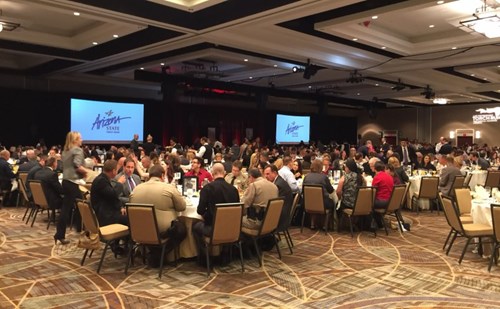 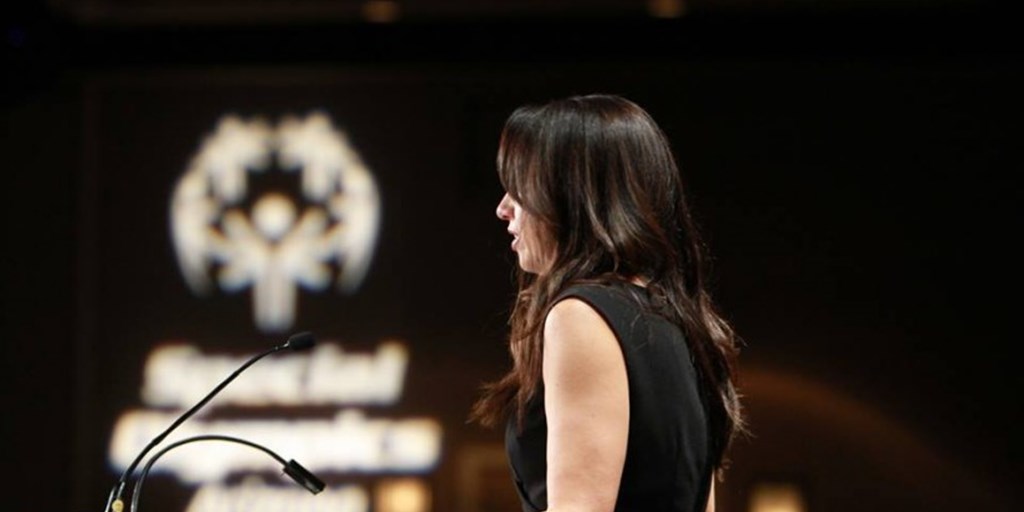